American River was named by American sealers who sheltered there in the 1800s.

The 35 ton American Schooner "Independence" was built in 1804.  This was the start of the area's shipbuilding history which continued on for sometime by John Buick and Frank Potts in 1842.

So what did the first tourists think of American River?

According to Linnett's Register of 1905

"A right royal time we had.  Our first evening meal consisted soley of the freshes of fish, daintily cooked, and the majority of after-meals were ditto.  Our first trip was to a place called Rocky Point where under the shelfing rocks, there is a natural aquarium.  A pleasant day's outing eventuated."

Early guests were businessmen and doctors who came for one or two weeks and spent their time fishing.

Find out More! Send us an Email! 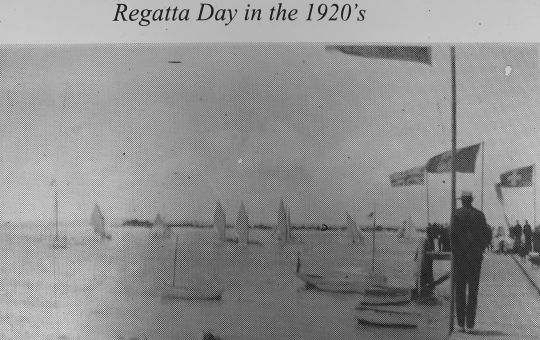 This is an example of a HTMLcaption with a link.
x